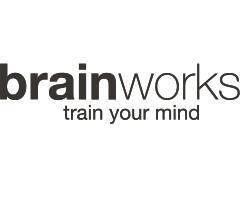 In the context of brain function, trauma can be defined as any event or experience that changes your vision of yourself and your place in the world.

It may occur as the result of one single event, or it could build up gradually due to a threatening or lonely environment.

The imprint of trauma exists in our society in epidemic proportions; from war and its victims, to victims of sexual, physical, and emotional abuse. As everyone with trauma knows, when brain activity is altered by traumatic events it can be a heavy burden to carry. What may have served us as a necessary self-preservation response in the past seldom serves us in the present.

Trauma is broadly classed in two categories. The most commonly recognised is hypervigilance; the less widely known is freeze and dissociation. Trauma can often manifest as a combination of the two, as the nervous system shifts between one and the other.

A heightened state of awareness is part of the fight / flight response, resulting in a state of chronic hyper vigilance. This state is akin to being locked into permanent ‘battle stations’; brain resources are on constant alert, causing inappropriate or even aggressive reactions in everyday situations.
PTSD article here…

When a threat is utterly overwhelming and too much for the fight / flight system to cope with, the brain goes into a ‘Freeze’ state; a numbing or collapse response. This sort of trauma is experienced as a general shutdown, lack of vitality, emotional separation and detachment.

Neurofeedback works at a deep subconscious level, breaking the cycle of trauma and post-traumatic symptoms. By identifying and training the areas of concern, we precision tailor your sessions to help you shift out of these patterns and back into a natural, neutral state.

Neurofeedback gives the brain the tools to shift your viewpoint and move past traumatic events – without having to talk about them, explore them, or relive them.

Our goal has been to make our military leaders, policymakers, and military families dealing with the effects of PTSD aware of the tremendously positive benefits that neurofeedback can offer. The findings make clear the need for this powerful treatment option as well as the expansion of pilot programs beyond Camp Pendleton and into VA medical centers and in all of our military branches.
Pam Tarr
Homecoming for Veterans Executive Director
In my 38 years of practice, I have never seen any treatment that comes close to producing the results that Neurofeedback offers... I have seen results achieved in days and weeks that previously took months and years to achieve, using the best methods available to us.
Jack Woodward
MD, Board Certified Psychiatrist 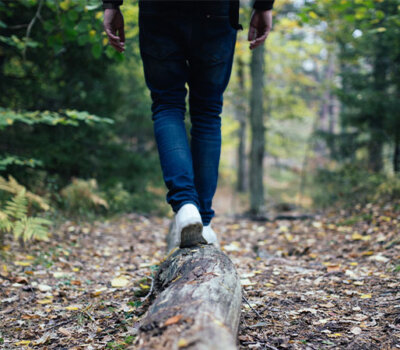 Emotional Balance
Emotional balance is the ability of the mind and body to maintain equilibrium and flexibility in the face of challenge and change.
Learn more 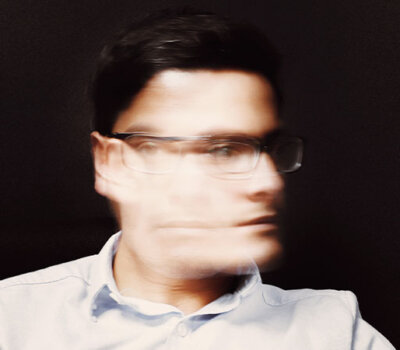 Distraction
When anxious or emotional, attention becomes harder to control – making it difficult to narrow in on the task at hand. The degree of…
Learn more 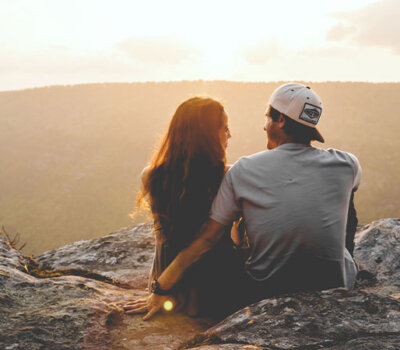 Intimacy
A clearer mind makes a clearer you. Being present, truly authentic, and comfortable in your body can enrich your personal relationships…
Learn more 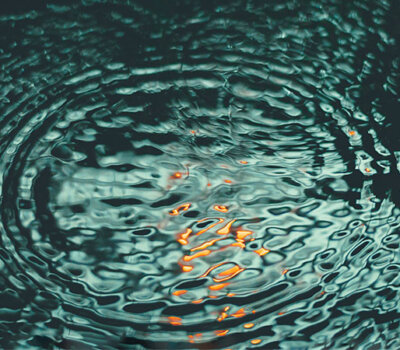 Clusters of symptoms
If one part of the brain is out of kilter, the effects can ripple out causing a range or ‘cluster’ of symptoms. A cluster of symptoms often…
Learn more
© 2007 - 2023 BrainworksNeurotherapy.com | Privacy Policy | Terms and Conditions | Brain Workstation sales

Founded in 2007, Brainworks was among the first neurofeedback practices in the UK. Today, we are among the world's leading pioneers in neurofeedback and brain training technologies.